The Tesla Model 3 was unveiled today.  Starting at $35,000 (base) before any incentives, over 215 miles of range, supercharging, auto-pilot, a 5-start safety rating, and tons of cabin space, this innovation is definitely on the right track to bring the electric car to the masses! 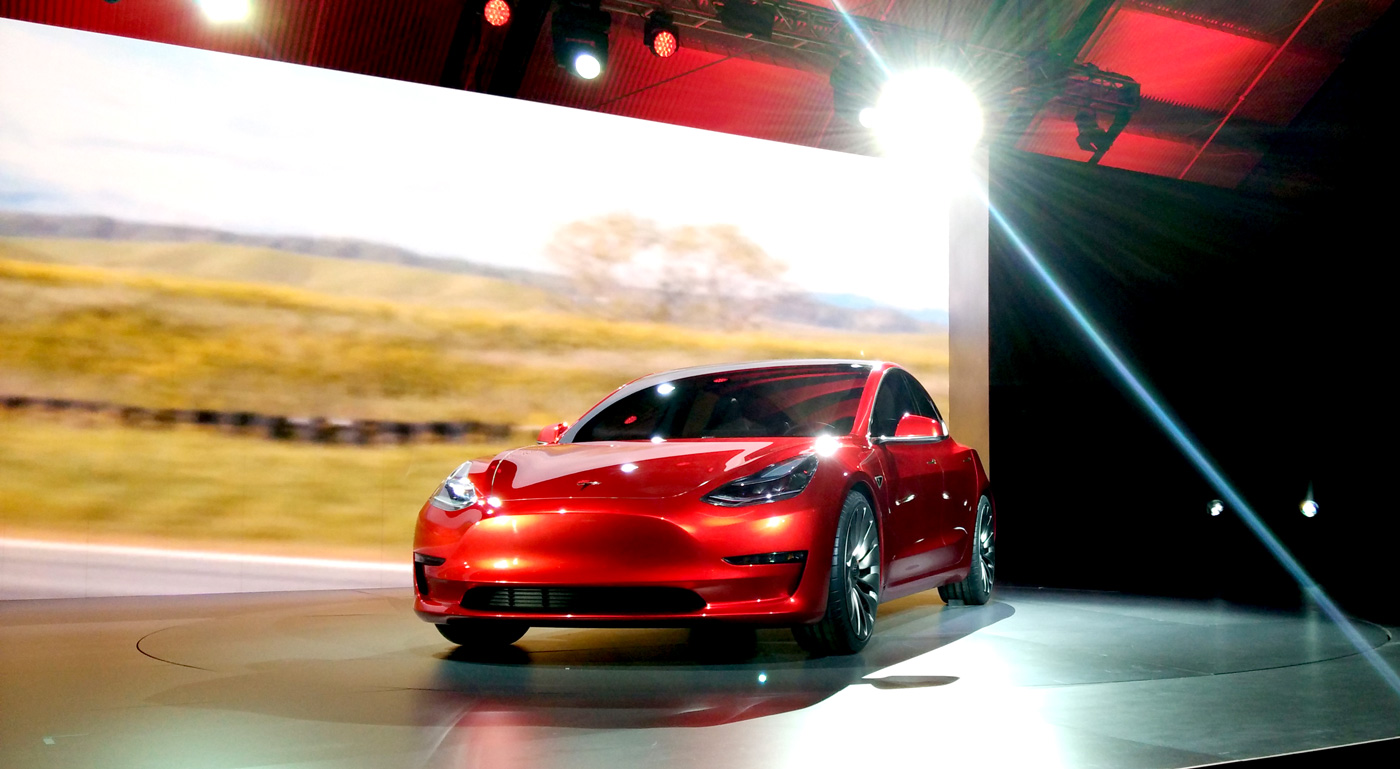 Since iOS 9, iOS has supported Ad and Content blocking in Safari.  There are many choices and this may be confusing to people just coming to the platform and who aren’t familiar with the topic.

Here are my top 3 picks with a brief summary of each service. 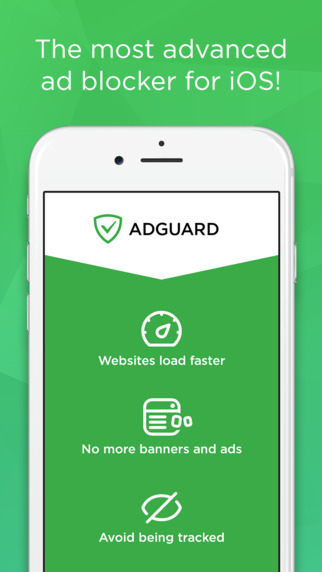 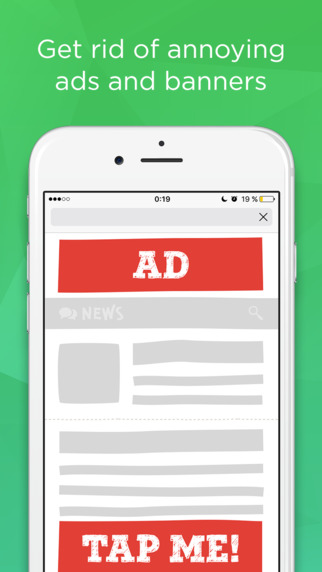 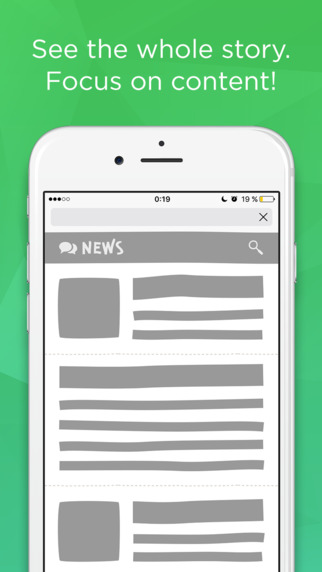 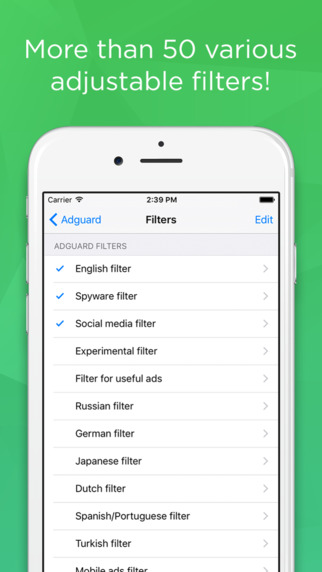 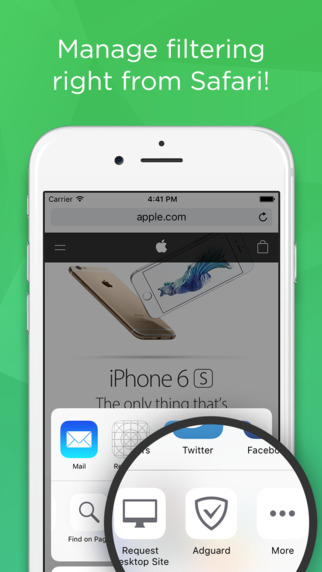 AdGuard is well known for making powerful extensions for Chrome, FireFox and Safari.  They also make powerful network level blocking solutions for Windows, OS X, and Android.  On iOS they offer powerful content blocking for Safari.  They issue frequent app and filter updates.  They are always on the bleeding edge and they are 100% free.  The only con I can think of for AdGuard is they do offer some pretty advanced options that are easy to mess up for the novice user.  They also don’t support automatic updating.  The end user needs to manually launch the AdGuard app for iOS to initiate a filter update.  They seem to issue filter updates daily.

2: 1Blocker for iOS (Easy to use, INSANELY fast, lots of power features): 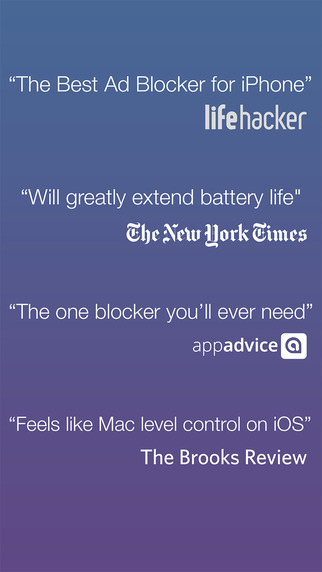 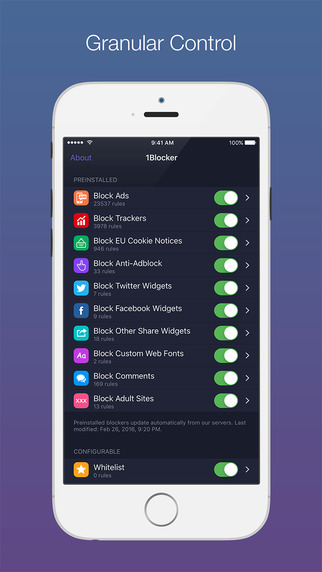 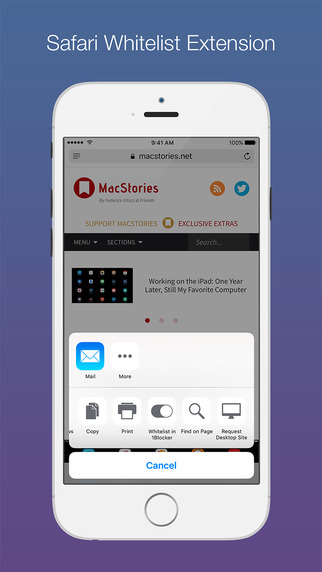 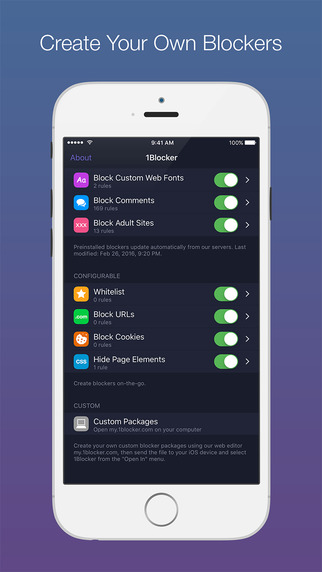 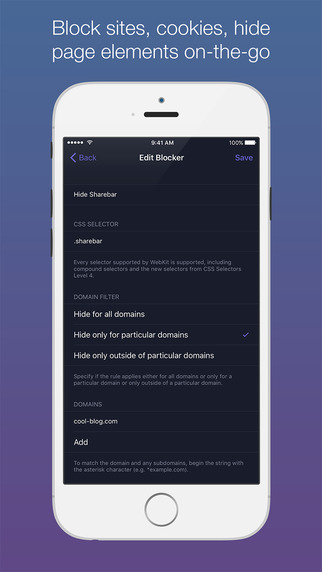 1Blocker for iOS.  1Blocker is easy to use, insanely fast, and has a lot of power features that definitely are not for the faint of heart.  1Blocker offers the ability to block custom fonts and all images which can speed up browsing in situations where bandwidth is precious and limited.  1Blocker is free to install, but requires an in-app purchase to enable multiple filter sets simultaneously.

3: Purify Blocker for iOS (Simple, insanely easy to use, just turn it on and it works): 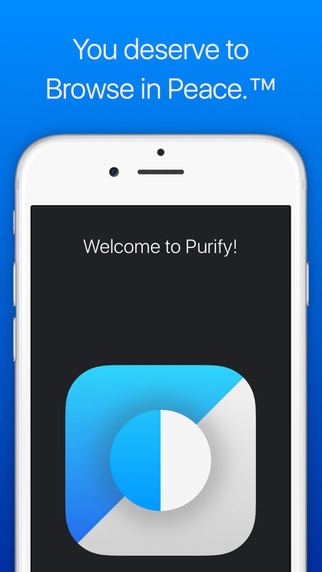 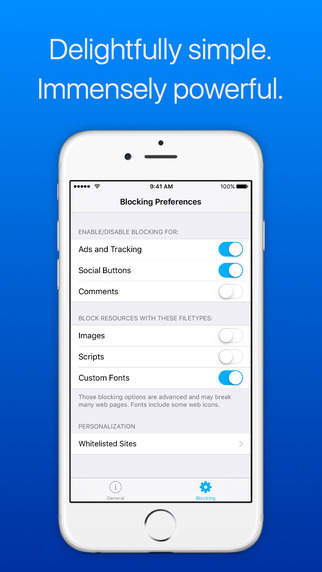 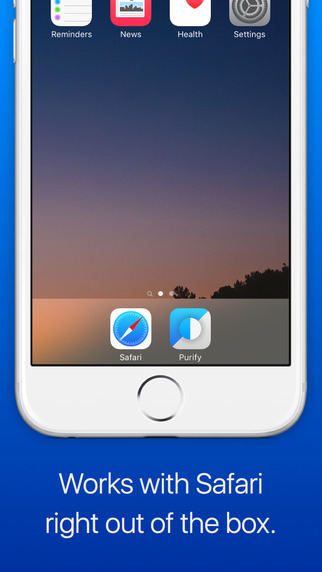 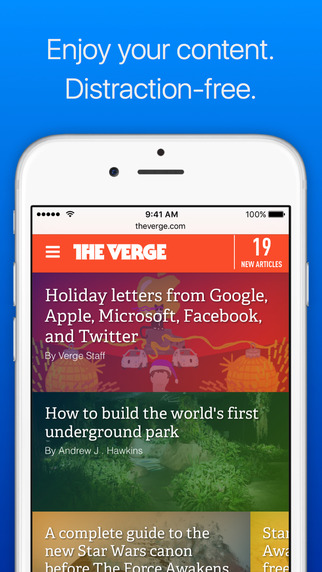 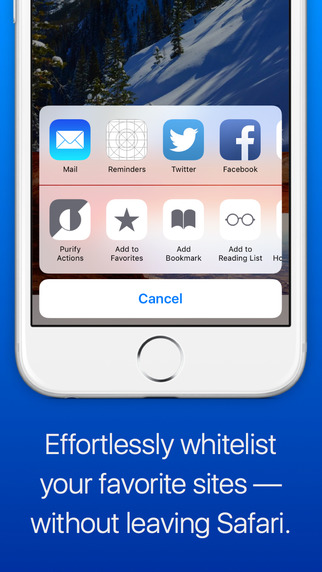 Purify blocker for iOS.  Finally, there’s Purify.  This is by far the most simple AdBlocker to use.  Some ads and trackers may slip through the cracks, but if you’re the kind of person who just wants to turn it on and it works, this is the solution for you.

Finally had enough time to throw together a Future Bass playlist.  Enjoy!

This is simply a quick overview of how Intel handles their CPU naming scheme in the “i” line of processors.

The Sites folder on OS X server should by default create an easy to find alias that jumps to the folder.  If this isn’t the case, you can also find the default ‘Sites’ folder a few other ways.

2: Another way you can quickly find you ‘Sites’ directory is by using the Server application for OS X.  Launch the server app, navigate to “Websites” on the left side of the screen, select your site from the list a and click “Edit”.  To the right of “Store Site Files in:” you’ll see an arrow.  Clicking this arrow will jump to the appropriate directory.

Another common question is where is the default db directory for MySQL in OS X?

Hidden files may need to be enabled to reveal some of these locations.

With the launch of the new fourth-generation Apple TV just a couple days away on Friday, October 30, the first batch of reviews for the new set-top box have arrived online. Most sites have come away with positive impressions of the new Apple TV, noting that Siri is extraordinary helpful and the inclusion of tvOS and apps give the device a lot of potential for the future.

BuzzFeed says that the biggest new feature on the Apple TV, the new Siri Remote, is a “drastic” improvement over the remote included with previous Apple TV remotes. The touchpad is “surprisingly accurate and easy” to use for pinpointing certain moments during a film or TV show. The universal search via Siri, however, will have longtime Apple TV users “resenting Apple for not enabling it sooner.” Siri, according to BuzzFeed, is both useful and clever.

“Rewind 30 seconds,” “Show me Anchorman,” and “Who directed this?” all work well. And thanks to “What did he say?” — which skips back to replay a character’s comment with closed captioning, I finally know what Benicio Del Toro’s character was mumbling in The Usual Suspects. (“I said he’ll flip you. …Flip you. Flip ya for real.” Kind of a letdown. Don’t even get me started on Lost in Translation.) Also: For a few glorious moments last night I was able to taunt my wife by repeatedly what-did-he-saying a favorite moment in Blue Velvet.

While The Verge also enjoyed Siri on the Apple TV, saying that the execution is “among the best in the game,” they noted that there are several limitations in place. Siri only works with a handful of apps at the moment, including Netflix, iTunes, Hulu, HBO and Showtime. However, The Verge does mention that a Siri search API is on the way.

On apps, The Verge says that most tvOS apps are currently just very large iPhone apps. There are few apps that take advantage of TV, though they do note that apps like the QVC app show the potential of the new Apple TV and tvOS.

The QVC app is the only app that really and truly blends television with interactivity: it shows you a live feed of QVC, and it overlays the familiar information box on the left side of the screen with a buy button. So you’re watching the regular QVC TV channel, and you can just click to buy, or swipe down to see more photos of the item and related items while the video keeps playing.

Mashable notes that setting up the Apple TV is extremely simple and easy if the user has an iPhone with iOS 9.1 installed.

Simply plug the Apple TV into HDMI and power and then use the Bluetooth connection from your iPhone or iPad to share information such as iCloud and iTunes Account preferences and your WiFi password.

However, Yahoo Tech says that while Siri and the new setup process make things simpler, users will still have plenty of text entry to do on the new device. Users still have to enter their user information in certain apps that require authentication, like Hulu or HBO Go. Unfortunately, Yahoo Tech’s David Pogue says that the new on-screen keyboard is far more difficult and “excruciating” to use than the previous on-screen keyboard.

Finally, BuzzFeed mentions that the new Apple TV accessory, the Remote Loop, which is intended to keep the new remote from flying out of the hands of new Apple TV users who want to play games, is better used in another way.

But frankly, the loop is better used as a means of locating and rescuing the diminutive remote after it’s gone missing between couch cushions. I’ve used it for this purpose at least three times so far, and given the loop’s utility for this sort of thing, it’s puzzling that Apple doesn’t view it as a crucial part of the remote, instead selling it as a silly $13 accessory.

The time has come!  Nero has finally released a new track after years of silence.  Hopefully a new album is around the corner, for now enjoy!

This artist has been playing piano since age 6.  He’s always mixing synthetic and organic elements into his tracks for pretty interesting and unique results.

Most of the above was performed live.  Enjoy!